Jumping Through Hoops with Hulu will Hollywood Kill Their Offspring Again

Jumping Through Hoops with Hulu 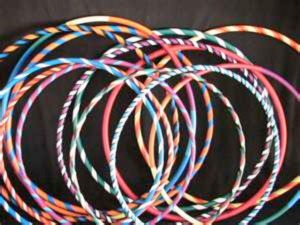 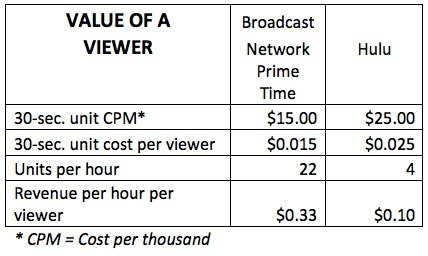 The result was a hamstrung service that eventually faded out.  Movielink was acquired by Blockbuster in 2007. The chances of Hulu having a similar fate may not be quite the same, or maybe it will be. Despite creating a significant business that could project them toward a dominant position in the online video market, will Hulu’s backers jump through hoops to keep it from being too successful? That would be another tragic comedy. You have to love Hollywood. So who will be the best group to own Hulu and how will consumers benefit?  I will tell you in my upcoming paper. What do you think?